Arab-Islamic influence on Western civilization in Medicine is a fascinating aspect of the history of Medicine.  In-depth research (over a 24 year-period: from 1986 to 2012) revealed the extent and magnitude of such colossal influence and its reflection on medical terminology and its ramifications in European vocabulary.  This research was crowned by publication of 1500 pages ‘Paradise Dictionary’, the first dictionary in the world for English words of Arabic origin, with emphasis on medical terms of Arabic etymology.

There are myriad routes for Arabic influences namely: Translation of Greek books into Arabic and reversed translation of Arabic books into Latin; Islamic presence in Europe with cultural influence via Andalusia (Spain) for 8 centuries (710-1492) and in Mediterranean islands (Sicily, Cyprus, and Malta) for more than 5 centuries.  European presence in the Levant through Crusader wars for 200 years (1095-1291) provided a direct contact with Arabs in their homeland. Trade led to adoption by Europeans of many features of Islamic culture. British Empire interest in spices trade provided a medium of contact with its Muslim colonies (much of Europe’s livestock had to be slaughtered before each winter, spices were used to preserve meat in cold winter).  Cultural influence can be studied according to 3 phases of evolution of Arabic Medicine:

I. PHASE OF TRANSLATION (from Greek into Arabic):

In Anatomy the assertion that Islam forbids dissection is untenable; Qur’an states:”And in yourselves, Can ye then not see? “Al-Thari’at, verse 21.   Monkeys were dissected by Yuhannah Ibn Masawayh in 830; deers by Ibn Tufail in 1185; dead pregnant mothers and dead foeti were dissected by Rhazes and Albucasis. Dead human bodies were dissected by Avicenna (circa 1020) and by Ibn Al-Nafis (1288).

In Medicine and Surgery, Arabs manufactured many instruments e.g. catgut, cautery, catheter, gauze, and Leather bulb syringe used for rectal enema. The word catheter is derived from Arabic Catha Tair, bird’s quill a hollow tube with attenuated end used for writing); gauze (from Arabic Gazza where it was manufactured); bandages made of various textile materials for wound dressing or as a tourniquet in snake bites; wicks were also used in abscess cavities. Leather bulb syringe (from Arabic Zarrag, a goat stomach wrapped on silver tube) was used for rectal enema.  Proctoclysis was invented by Avenzoar (8 centuries before J Murphy in 1908) for preoperative feeding of soup and yogurt infused via rectum with the aid of an invented enema ; urethral dilator, sound and lithotrite used by Albucasis; gypsum (from Arabic Gyps, a powder hardened by water was first used by Arabs in fractures, splints were also made of pomegranates tree wood); snares (from Sinnara for removal of nasal polyps, enlarged tonsils, varicose veins and piles); tracheostomy (first mentioned by Rhazes, performed by Avenzoar on goats and executed by Albucasis on one of his maids successfully); oesophageal intubation with narrow silver tubes was used by Avenzoar for feeding; vaginal speculum and obstetric forceps (anticipate Chamberlain’s); and glasses and optics. Command of anatomy, anaesthesia, antisepsis and instruments made abdominal surgery and caesarian section feasible events.  Indeed, Black gown of graduation from Medical colleges derived from black Abbasid Aba’.

In Microbiology, Islam considered leprosy and plague as infective diseases and advised quarantine principle for plague control.  When Rhazes was asked to locate the newly founded Al-Mu’tadidi Hospital (after Caliph name), he hanged peices of meat in various corners of  the city and the place the meat last to become rotten was selected for the hospital foundation.

Arabs named common cold an influenza (from Arabic Anf-alanza or goaty runny nose); they used the crushed rotten bread for Tonsillitis, thus unwittingly discovered antibiotics before Alexander Fleming.  Methods for skin cleansing in trauma, in compound fracture and prior to surgery included the use of Alcohol (discovered by Rhazes); soap and water (Initially, Arabs discovered cleaning power of frothy Christ’s thorn leaves with water); cotton, rose oil and egg white for compound fractures (before reduction); and the use of Water and Honey.

“Arabian Nights” (Sir R. Burton) contains reference to anaesthesia by inhalation. Theodoric of Bologna (1206-1298) whose name is associated with the ‘Arabic soporific anaesthetic sponge’ got his information from Arabic sources. The sponge was steeped in aromatics and soporifics and then dried; when required it was moistened and applied to lips and nostrils. The Arabic innovation entails the immersion of the so-called ‘anaesthetic sponge’ in a boiled solution made of water with a unique mixture of hashish (from Arabic hasheesh), opium (from Arabic afiun), C-hyoscine (from Arabic cit al huscin, the beautiful lady), with Zo’an (Arabic for wheat infusion) acting as a carrier for active ingredients after water evaporation and within sponge interstices. Poppy seeds infusion liquid and paste were used orally in surgical procedures e.g. dental extraction, and ice was manufactured and used for local anaesthesia

III. PHASE OF REVERSED TRANSLATION (from Arabic into Latin)

Gerard of Cremona (1114-1187); and Faraj Ibn Salim (Moses Farachi) who in 1279, started translating Rhazes “Liber Continens” (23 Volumes) during his lifetime. During Renaissance period, most medical knowledge was available only in Arabic texts. Circa 1400, professor Mondino of Bologna influenced by Arabs, risked church excommunication for suggesting that a better knowledge could be obtained from human dissection than reading Galen’s books!

Andreas Vesalius(1514-1564), father of modern anatomy dissected human cadavers. Fluent in Arabic, he wrote “A Commentary on the fourth Fen of Avicenna”, followed by his baccalaureate thesis, “Paraphrase on the Ninth Book of Rhazes” in 1537 long before his masterpiece, “De Humani Corporis Fabrica Libri Septem in 1543.

On May 25, 1085, Alfonso VI of Castile took Toledo and established direct personal control over the Moorish city.  The Toledo School of Translators, that had commenced under Archbishop Raymond of Toledo, continued to bring vast stores of knowledge to Europe by rendering great academic and philosophical works in Arabic into Latin.

Religious intolerance of Spanish Reconquest/ Inquisition Tribunals (in 1492) burning thousands of Arabic books, followed by Humanists movement aimed at purifying Medicine and Science by casting out all Arabic terms. 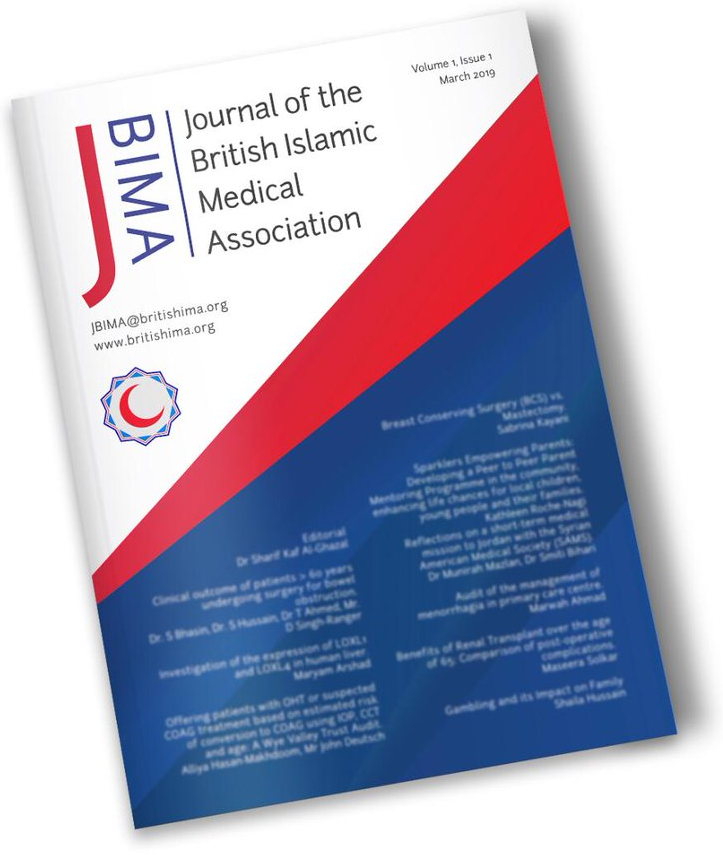